Welcome to the World Athletics Watch Party, join the conversation on Twitter with our hashtag #WatchWorldAthletics.

The United States men’s 4x100m relay team led off by individual 100m champion Christian Coleman and anchored by individual 200m champion Noah Lyles was always going to have a chance of gold – assuming they avoided the fallibility that has often dogged their nation’s sprint relay ambitions.

This they did as they transported the baton all the way round in total security in 37.10 – the second-fastest time ever run behind the 36.84 recorded by the Jamaican team that Usain Bolt anchored to victory at the London 2012 Olympic Games. It also beat the US record of 37.38 set at the 2015 World Relays.

Despite losing their title, the British quartet was also left smiling as they put it all together to take silver in a European record of 37.36, eclipsing the time of 37.47 they had run in securing a home victory in London’s Olympic Stadium two years ago.

Make sure you subscribe for athletics highlights, interviews with the athletes, training tips and more! 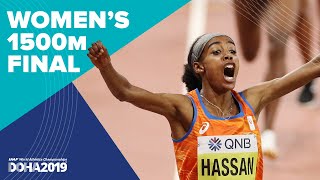 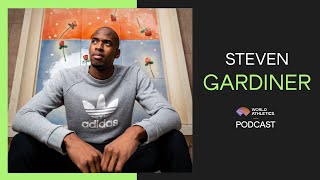 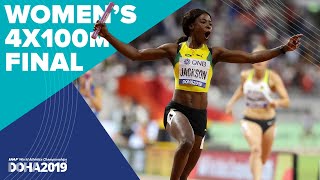 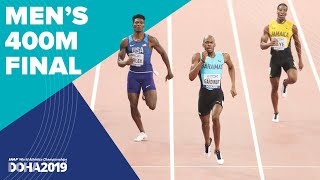 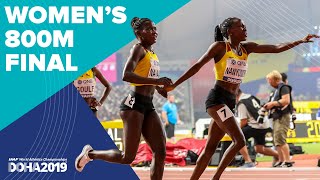